In many countries up to half of the children grow up in families where their biological parents are separated which often means that the child has two homes, the mother’s home and the father’s home.

Divorce is not automatically bad

According to statistics, the children of divorced parents have more problems than those growing up in a two-parent family. It was previously thought, that parental separation automatically increases the risk of children getting problems, but more recently it has been understood, that this may not be the case. These children’s higher probability of having problems later in life can be better explained by other risk factors often present after divorce. These include distancing from the other parent, challenges growing up in a blended family, conflicts between the separated parents, and lack of parental collaboration in general.

According to statistics, the children of divorced parents have more problems than those growing up in a two-parent family.

How to support children of divorce

I have listed below a few tips on how you, as one of the parents of the child, can support your child in coping with your divorce.

-Help the child realize, that there are not only setbacks but also benefits in having two homes.

-No matter what you think about your ex, always speak respectfully about him or her to the child. Keep in mind that blood is thicker than water. By allowing your child to think highly of their other parent you are contributing to the well being of your child.

-Be as flexible as you can with visitation arrangements. It pays in the long run.

-Do your best to support the relationship between your child and his other parent.

– Avoid taking your divorce to court. Seek mediation instead. It is a decision, that will save you money, time, and your nerves, in addition to being a service to your child. Remember that from the child’s perspective almost any compromise is better than ongoing conflict. In every language there are sayings to remind us of the importance of being flexible in negotiating agreements. For example, in English there is the saying, ‘compromise is the best and cheapest lawyer’.

– Find ways of thanking or giving positive feedback the other parent whenever possible. For example, whenever the child makes progress, succeeds in something, learns difficult things, or overcomes problems, take a moment to think about how you could be able to give part of the credit to the other parent. By doing that you are doing a great service to the well being of your child.

Divorce and separation are part of life, and a challenge that a growing number of children all over the world need to learn to cope with. As a parent, you can help your child to cope with your divorce by making decisions, and acting in ways that promote collaboration with the other parent. 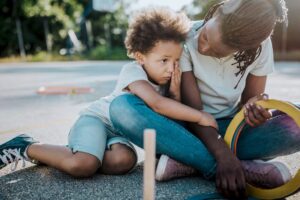 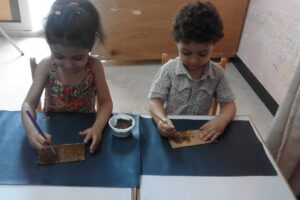 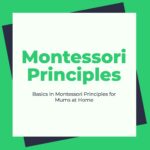 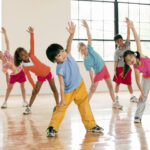 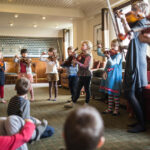